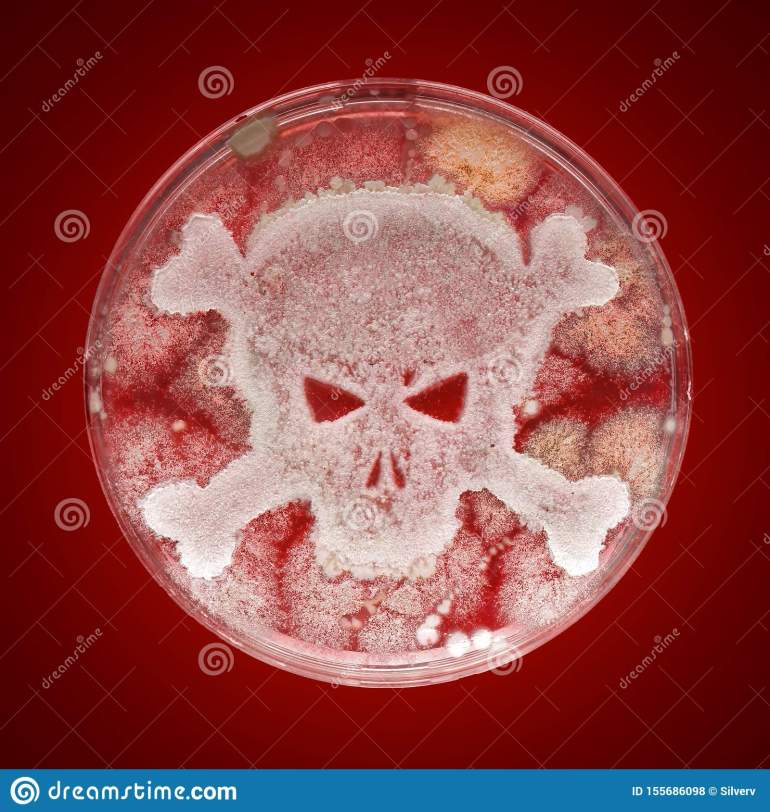 Part I: The Case Against Humanity

About 10,000 years ago we assess that our species gained the ability to record their own stories, songs, thoughts and accomplishments. This is what is considered as history and it is numbered in various ways. Most commonly in Western culture it is measured as B.C. (before Christ) or A.D. (after death). Geographers, archaeologists and anthropologists have a much broader spectrum of time and use more sweeping approximations such as 1MYA (1 million years ago). This latter enumeration pays respect to the fact that the planet Earth, solar system and galaxy have existed for an infinitesimally longer amount of time than our meager species has. To mark time by the lifespan of a single human being is egotistical at best and criminally ignorant in regard to natural processes at worst.

Despite if you believe that a person named Jesus Christ, Mohammad or Buddah existed or not, in the 2000 years since their alleged deaths the rest of the human race has busied itself with ignoring and re-interpreting the words we have scrawled in various pieces of literature. The Bible, Quran, I-Ching, Talmud and so on were all written in the vain hope that somehow a new day would dawn and humans would see the true meaning of their existence and embrace one another as the same species. Or it was an effort to teach humans to realize their own potential and accept everyone on the planet as their equal brothers and sisters. So far these efforts have failed miserably. Human societies have risen repeatedly only to be cannibalized by the socioeconomic forces which inevitably are leveraged to promote a select few to the top of the pyramid of wealth and power. Regardless of the system, even ones such as socialism and communism have been abused by individuals who seized on even the smallest opportunity to out gain others.

One thing is consistent of human societies and civilization: the unmaking of it. History is essentially an account of war and the wars that have ravaged our societies since we had a cave or forest stronghold to call our own. The tribal nature of early hominids led to territorial conflicts resulting in both humanity’s first “nations” and prejudices. Humans rapidly capitalized on this concept to recognize divisions, differences and deficiencies in other types of groups. Inevitably tool-making included weapon-making so territories could be defended, or expanded. Kill, conquer, repeat. And so it goes, the revolving door of human atrocities.

There is the argument that wars have stimulated technological development, forever propelling our species to new heights of achievement. This cannot be denied. However, with great power comes great responsibility and while a new tool may achieve results with much less time and effort, one must question the ethics of the user. Even well into the 21st century our societies grapple with how to control possession and responsible use of firearms. It is no coincidence that a country with few rules regarding them suffers among the highest rates of domestic deaths per year. Only countries engulfed in civil wars or economic collapse have higher or comparable rates. Clearly it is easier to take life than preserve it, which reinforces the observable fact that technology expands faster than the regard required to wield it properly. Perhaps this is not only the case with our race but with many if not all. It would certainly explain why we’re yet to make contact with an extraterrestrial civilization. Speculation on the Fermi Paradox suggests that any civilization will run into the same conundrum as ours: that technological development does not necessarily lend itself to the temperance of wisdom and moral ethics to control it. This would certainly seem to support the fact that our history has repeated itself in genocides and wars for decades and millennia. The technology developed has resulted in the ability to make efficient the mechanisms of death.

In addition to the thought that technology is accelerating possibly more rapidly than we will ever be able to adapt to use it responsibly, it has resulted in some extremely inconvenient side effects. Primarily, many scientists the world over have observed that humanity’s expansion is resulting in the largest and most efficient mass-extinction event in the history of the planet (to our knowledge). This effect is well documented in both field studies and documentation based on observations from multiple sources. Climate change caused by global temperature increases can directly be attributed to the beginning of the Industrial Revolution to present day. Ironically the same developments that have made human life more comfortable have directly and indirectly caused the degradation of habitats, ecosystems and extinction of hundreds of thousands of other species. At the same time global population has reached its highest number in history, and continues to grow. The long-term result seems to be the paradox that things set in motion by our own development will also be our downfall. As seas rise and land becomes less abundant and usable, our growing populations will face land and resource scarcity. Coupled with the instances of much more extreme weather events which we are already experiencing our own species will finally become victim to its limitless appetite for resources. One cannot overlook the tendencies of humans in regard to stratification of society in this instance. Where in the past our small communities would often band together to preserve the whole, now, members of communities who have more resources tend to withdraw to protect their own interests instead of selflessly sharing the wealth. This also happens to be a trait that humans have evolved separate from almost all other members of the animal kingdom. Greed.

As you will see in the next section, humanity’s nemesis have risen time and time again only to see us repeat the same mistakes.